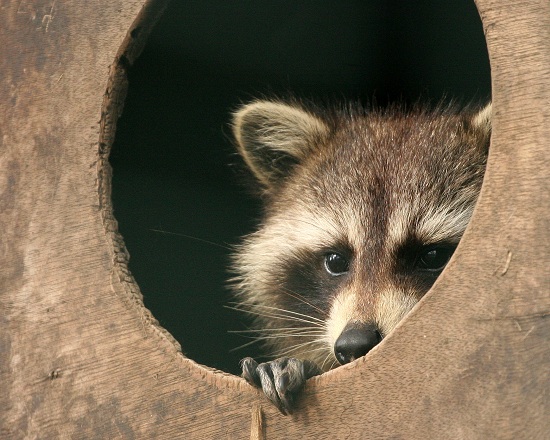 As I was vacuuming my home during the last week of November in preparation for my leave to Washington state for my cousin's wedding, my mind wandered to my National Game Design Month card game. Specifically, I thought about how I was walking to the train station the day after Thanksgiving in the dead of the night down a path I had never taken before. It was cold and dark, and the path included streets with no streetlights at all. During this walk, I experienced feelings of dread and became frightened.

The town I live in isn't the most stellar. From what I can see, there's just a bunch of old homes without any hustle and bustle like in city of San Francisco. This one time on the bus toward home, I had an altercation with another passenger which resulted in him, in a subtle manner, threatening me by stating, "Do you know where you are?" He meant Pittsburg, CA; which might be implying that crime happens a bit more than usual, perhaps in the manner of street violence.

This illustrates why I was scared to walk in the dark during the night with no lights. Violence does happen. So, I stayed alert and frequently looked behind me. I turned on my flashlight app on my phone to illuminate the area around me. Sort of like a torch. ...And that's when I realized I was experiencing exactly the same situation I wanted to evoke in my card game. Brilliant!

I recalled all this while vacuuming until I came to a corner of the carpet. ...and a jet black spider appeared in the area I was going to vacuum. Upon seeing it, I stumbled backward, saying, "Jeez!" ...Wait. I experienced yet another situation where I was scared! I smiled to myself while I was still reeling from being surprised by the spider.

This is what I've noted from my fear during both of these moments:


The first two point wouldn't apply to the card game since the very nature of playing games allows for safe surprises. So, I combined it with the second - not knowing whether you're going to get hurt or die. And that's detrimental toward your efforts to winning.

So, how did I implement this? Well, if I'm going to make things dark, I was going to have to put out the torch. The game has a main mechanic of passing around a torch to players to pass initiative. I decided to make the torch a double-faced card where one side shows a lit torch while the other side has an unlit torch. 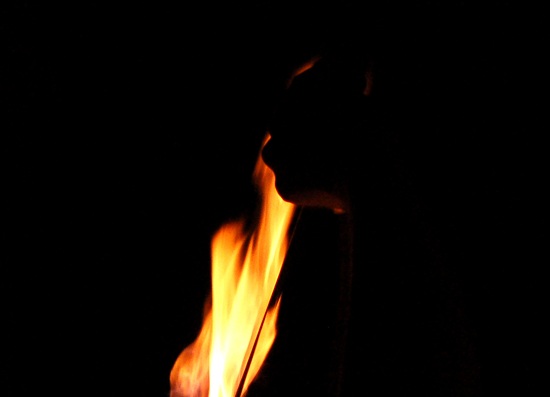 But what did this do to the game? Well, that was easy - normally, you can see which monsters you're currently facing. So, if the torch is put out, you have face-down monsters instead. This provided a problem with you decision-making since you could be choosing to engage with a monster that is too difficult for you to handle - and everyone else blindly chose and ended up not choosing the same as you. Owie.

However, what would cause the torch to be put out? The "levels" in my game has variation, and I decided to include one setting that would take care of putting the fire out - underwater. When you're underwater, it can be scary to face some deadly creatures of the sea. Worse would be if you can't even see them due to your torch not being able to light underwater.

The third point above about scary-looking things made me want to decide on choosing monsters that people are normally afraid of. I chose to include animals such as bees, rats, and wolves. I also have supernatural monsters with ghosts, zombies, and the kraken. These kinds of monsters help contribute toward that overall feel of the game and reminds the player that they're trying to be brave.

Well, as I write this, tomorrow is the last day to have my card game completed with at least one playtest done to have "won" NaGa DeMon. There's a high probability I won't succeed - but that's O.K. I'm heading to Washington and will be surrounded by family members on the day before the wedding, which happens to be tomorrow, the last day of NaGa DeMon. So, hey - it could happen. Time to apply finishing touches while on the plane!
at 9:59 PM 2 comments: